Sessions (Troy Murray) born December 3, 1988 is an American singer, songwriter, record producer and audio engineer. Born and raised in Miami, FL, Sessions performed in various singing competitions as a child. Sessions began his music career as a rapper and soon taught himself to produce and record himself. Not too long after he also taught himself to sing. 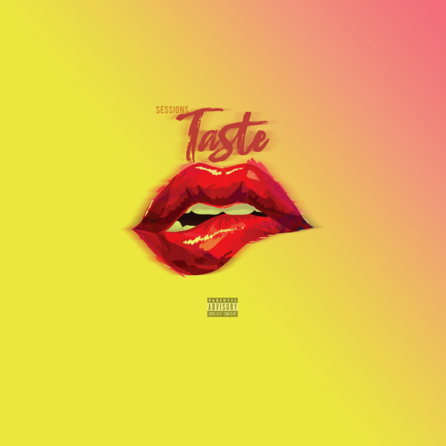 In 2012 Sessions was invited into a writing session with Grammy Nominated producer Troyton Rami. After noticing how Sessions worked Troyton Rami soon signed the aspiring artist to a publishing deal with his imprint Black Shadow Music Group/Universal Publishing Music Group. It was in this time that Sessions would hone his craft as a producer/writer & engineer learning under others that have made successes of themselves in the same field. Sessions went on to produce records for the likes of Beenie Man, Kevin Lyttle & The Bahamen while under Troyton’s imprint.

In 2015 Sessions was diagnosed with cancer and underwent 18 months of chemotherapy. With no peers behind him through this entire traumatic experience Sessions came out to beat his diagnosis. Soon after recovering Sessions split from Black Shadow Music Group/Universal Publishing Music Group to focus more on his passion as an artist.

Currently Sessions is working on a debut EP. The first single released on this EP is “Taste” which was written, recorded, mixed and mastered solely by Sessions. The song was also produced by Sessions with co-production from Boris “iamDose” Kutra.