LIE Music Group releases new single from label new artist, Savage Kidd “No Pad No Pencil” produced by Jess Carp. Savage Kidd is a 15 year old out going and energetic artist born and raised in Memphis, TN. Savage Kidd and his promotion team recently made news headlines for controversy surrounding his cover for the single.
Jackson, Mississippi Councilman is urging the community to stand with him as he proposes a legal ban to advertisements that incorporate guns. A rep from the media spoke with artist Savage Kidd and his management team and received the following reply: Savage Kidd is a young artist who attends school and uses his music as a way to escape a dangerous city. The cover for “No Pad No Pencil” represents putting the gun down and picking up the mic. Savage Kidd encourages all artist dispute age to explore their creative side. Stand with artist “Savage Kidd” as he expresses himself as the United States Constitutional agreement allows him to. Artist Don’t Be Silenced. Use Your Voice. 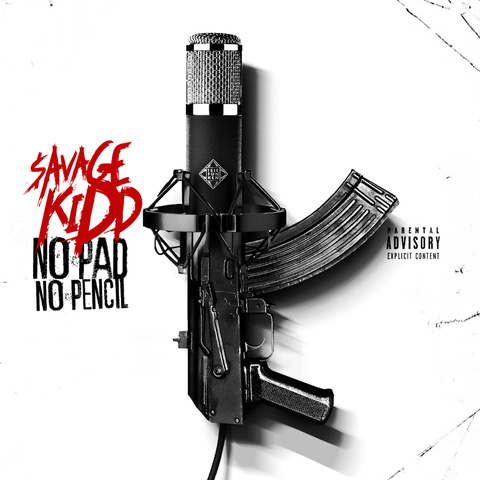