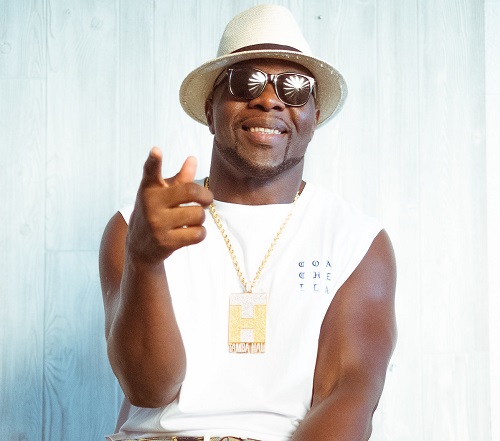 Tamba Hali, best known by football fans as a linebacker for the Kansas City Chiefs, is now making moves on the musical gridiron.

Hali debuted his skills as a singer, rapper and songwriter with the release of his first single, “One for Me.” The feel-good, Afrobeat-driven track is the first of several forthcoming songs from Hali’s independent label Relumae, which means the one that shines the brightest.

The romance-themed track embraces Hali’s overriding sentiment that love conquers all. “That’s my style of music, the lane I choose to be in,” says the Liberian native. “And that’s the feeling I want my music to give to others.”