South Florida’s very own Michael Jaay, was born November 2, 1994. Mj was influenced by his father, a famous reggaeton artist (El Poderoso) who managed him and showed him the ropes in the rap game. Michael’s dad was later incarcerated and sentenced to 45 years in prison due to drug trafficking but the young mc from Miami continues to tell his story. Follow Michael Jaay and really listen to his lyrics as he spits nothing but real emotion and real street music bringing both Hip Hop and Trap music together in one genre! 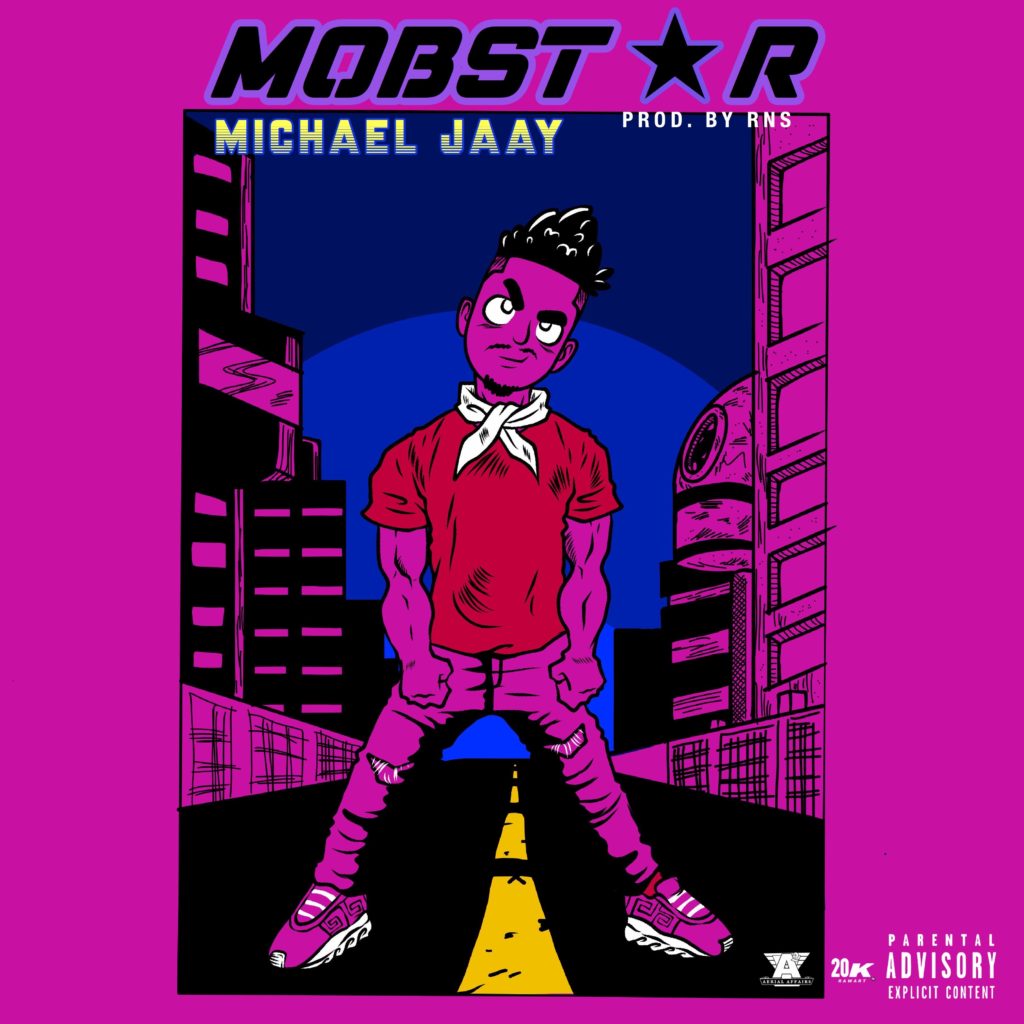