Memphis, Tennessee – Its Dat Entertainment is excited to announce the upcoming release of T-Will’s album ‘The Hustle Under God’ dropping later in May of 2020 on ALL streaming platforms. 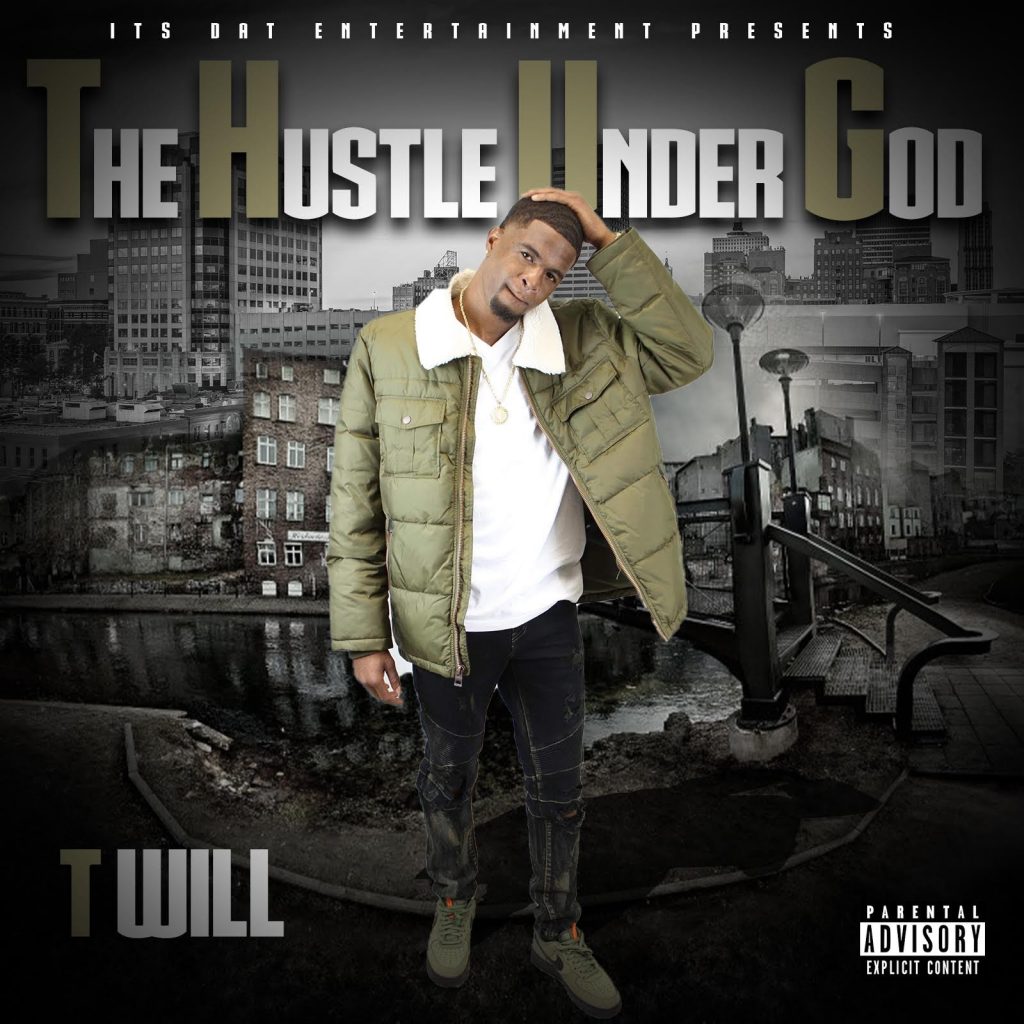 When asked about the project T-Will response was ‘well what I CAN I say…It’s DAT!’ so I guess that it’s DAT and an album that’s full of singles. There guaranteed to be something for everyone no matter the genre or style preference. Keep an eye out for known artists such as Don Trip & Mauzie Lesahe.

T-Will is no stranger to the industry and know it takes sacrifices, dedication and truth to stand the test of time in this game.

Checkout his single ‘Hard’ featuring Don Trip which you will find on ‘The Hustle Under God’ when it drops later this month.