P.O.C X EXILE are an artist duo from Miami Florida best known for their unique sound and versatility. The rap duo has shown time and again their ability to make hit after hit which has recently allowed them to catch the attention of multiple industry individuals including labels alike such as Quality Control Music, etc. The duo recently returned to Miami from a successful campaign tour in New York City, interviewing with major FM stations such as Hot97 & Power105 which led to multiple industry co-signs. The two artists recently released a mixtape while in quarantine due to the coronavirus epidemic titled “Covid Fridays VOL.1” which is expected to be just a taste of what’s to come on their highly anticipated album coming soon. 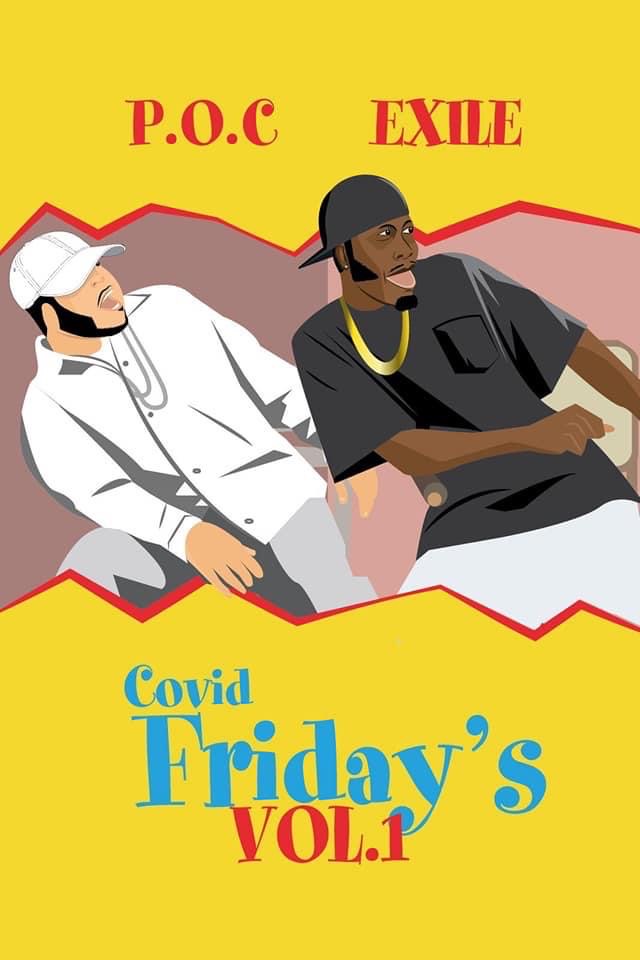