Growing up in a musical family, Joanna has definitely embraced her God given talent of singing, as shown on her new single, “Love You Down!” The single, which is a pop dance rendition of Ready For The World’s original RnB ballad hit, has received tremendous accolades and praise and has already accrued early radio play in various radio stations! The new single “Love You Down” is brought to you by a Tazmania Records / Renegade Music Group collaboration and was produced by one of the best in the business, the award winning producer Dark Intensity! Joanna’s beautiful sultry angelic vocals and Dark Intensity’s explosive production makes this single a can’t miss pop smash, as it’s sure to dominate the airwaves and streaming platforms worldwide for years to come! 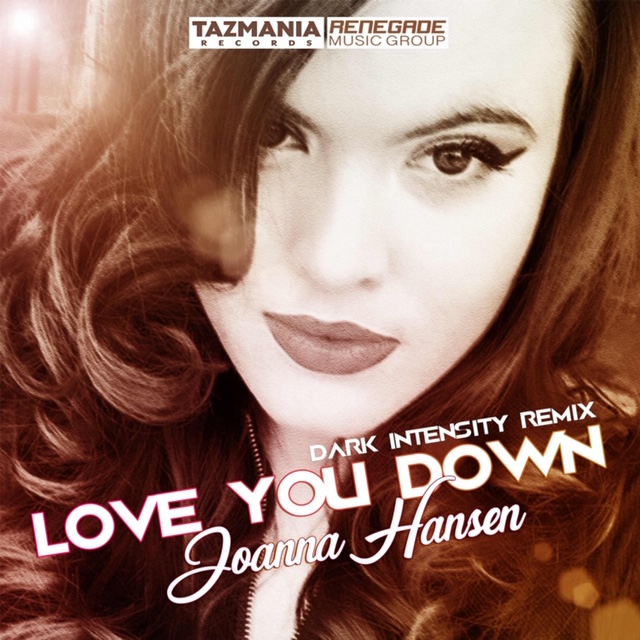