Mr. Scrilltown Himself or aka as Feddie Scrillz (CEO of ScrilltownMO and former CEO of Royalty Mob Records) has been making music since 1998. He started recording music with childhood friends Rico Ricardo, and Scario Andreddi. After several attempts at trying to score a major distribution deal (with Koch, Arista, RCA, and Atlantic) he decided to start his own independent record label. He then started the imprint Royalty Mob Records in 2002. At that time, he managed several artist including : Lyrikal Kingpenn, K’Dosia, DVG (Phat Daddi & Big Ma$e) and himself. 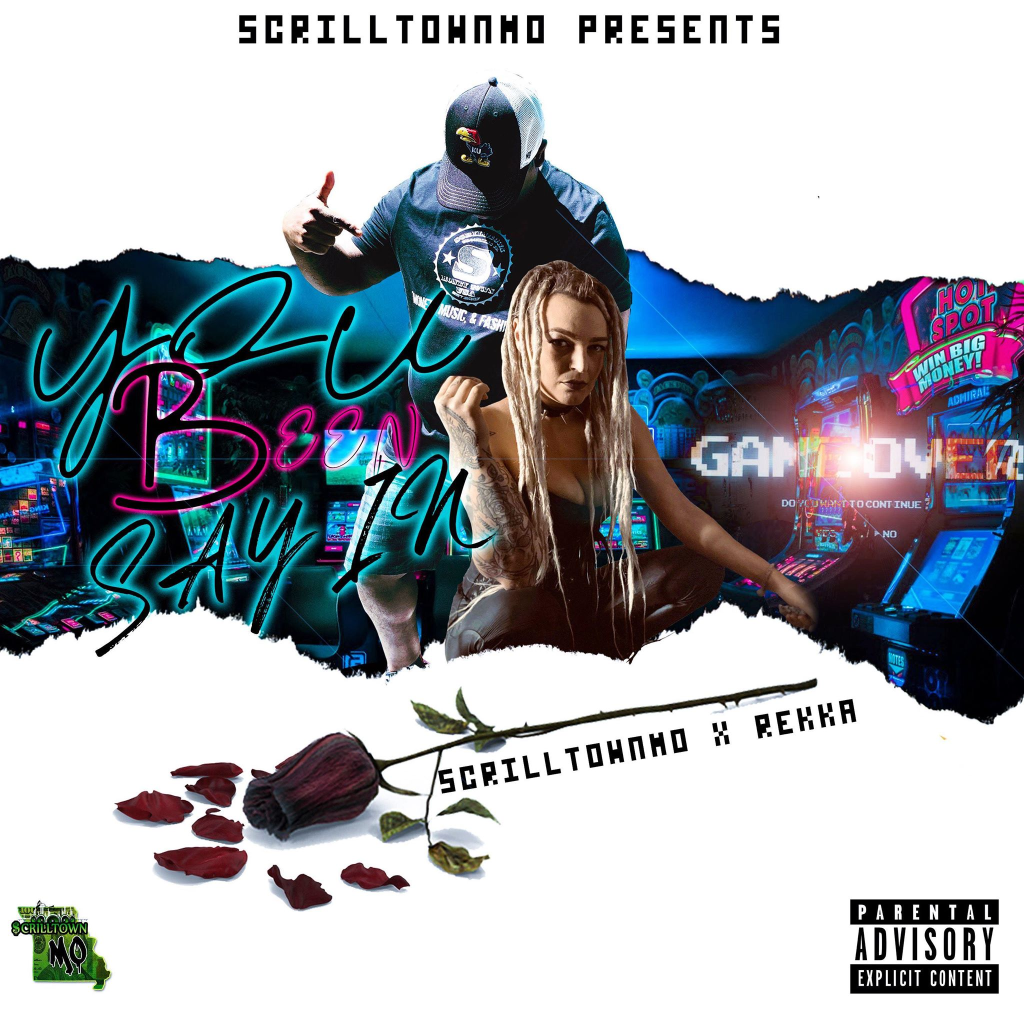 In 2004, Royalty Mob Records released its debut album, Runnin’Mates 2004 showcasing all of the artist who were going to potentially sign with Royalty Mob Records. They then were also featured on 1/2 Pint Presents Hot Raps Volume 7, which featured the hot single “Midwest”. The group continued on to do several shows throughout the local region (Kansas City, Independence, Lawrence, & Omaha) and then were featured in a magazine article in the Pitch Weekly about unsigned local hype. In 2007, Royalty Mob Records released “High Rollin’/Legal Hustle- The Mixtape”. The album figure artist on the label, and also Murder Manson, Yungazz D-locsta, Marley Young, and MP3. After the album was released, the CEO decided to part ways. 13 years later, ScrilltownMO is born and has a new look on artist making good music. Be on the lookout for new music from ScrilltownMO!