January 15th, 2021 – Buck Gang Entertainment out of Atlanta, GA is excited to announce the release of Joka-A’s new single ‘My Attention’ featuring Skooly. Joka-A born Amadeus J. Harrison April 25, 1999 in Jacksonville, FL. However Joka-a grew up in the greater Atlanta metro area. Where the sounds of the city called to his natural talent and he began the transition to becoming a musician. 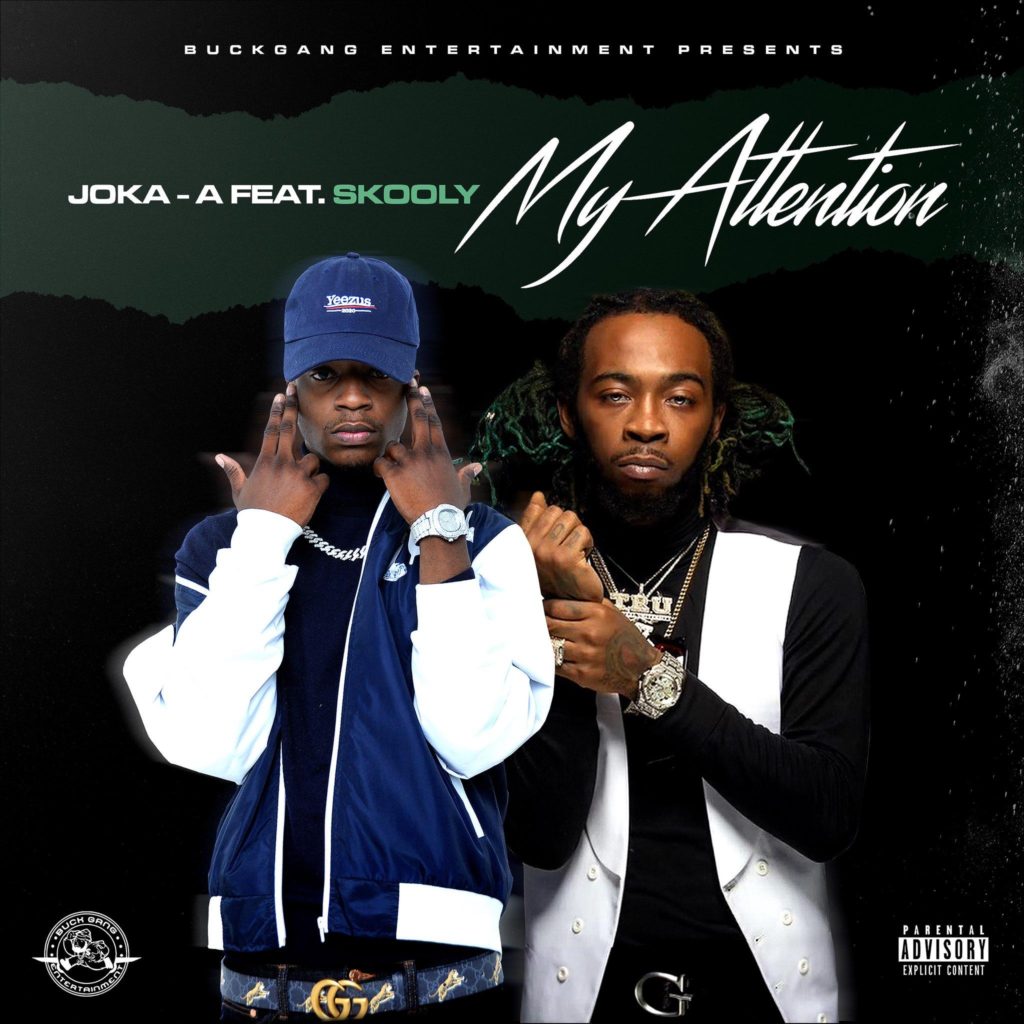 The trials and tribulations Joka-A has faced from being a boy at the time of his grandmother’s death to his transition to a man all of which are expressed thoroughly through his music. Joka-A was signed to Buck Gang Entertainment back in 2017 originally as part of a group. But he made the decision to go solo in 2020. Since Joka-A has eye-opener hit singles such as “Can’t Cry” & “4 Months”. ‘My Attention’ is Joka’A’s first official feature and he couldn’t be more thrilled that it’s with Atlanta native Skooly; an artist the Joka-A is greatly influenced by growing up in Cobb County. It truly is “The Song of 2021”; so be sure to follow Joka-A on your favorite streaming and social sites today, request ‘My Attention’ at your favorite radio stations and with your favorite DJs today!!