ZaRio is an extremely talented artist, producer, and songwriter. Often being compared to music geniuses such as Michael Jackson, Marvin Gaye, and Brian McKnight, due to the likeness in musical style. The singer, songwriter was classically trained and is educated in the field of R&B by vocal coach, Cynnamyn. At just 8 years old ZaRio discovered his passion for music. After joining his middle school choir, he found himself falling even more in love with the arts. Fast forward to his teenage years, where he began to lead and organize the youth in Atlanta as well as other parts of the country. 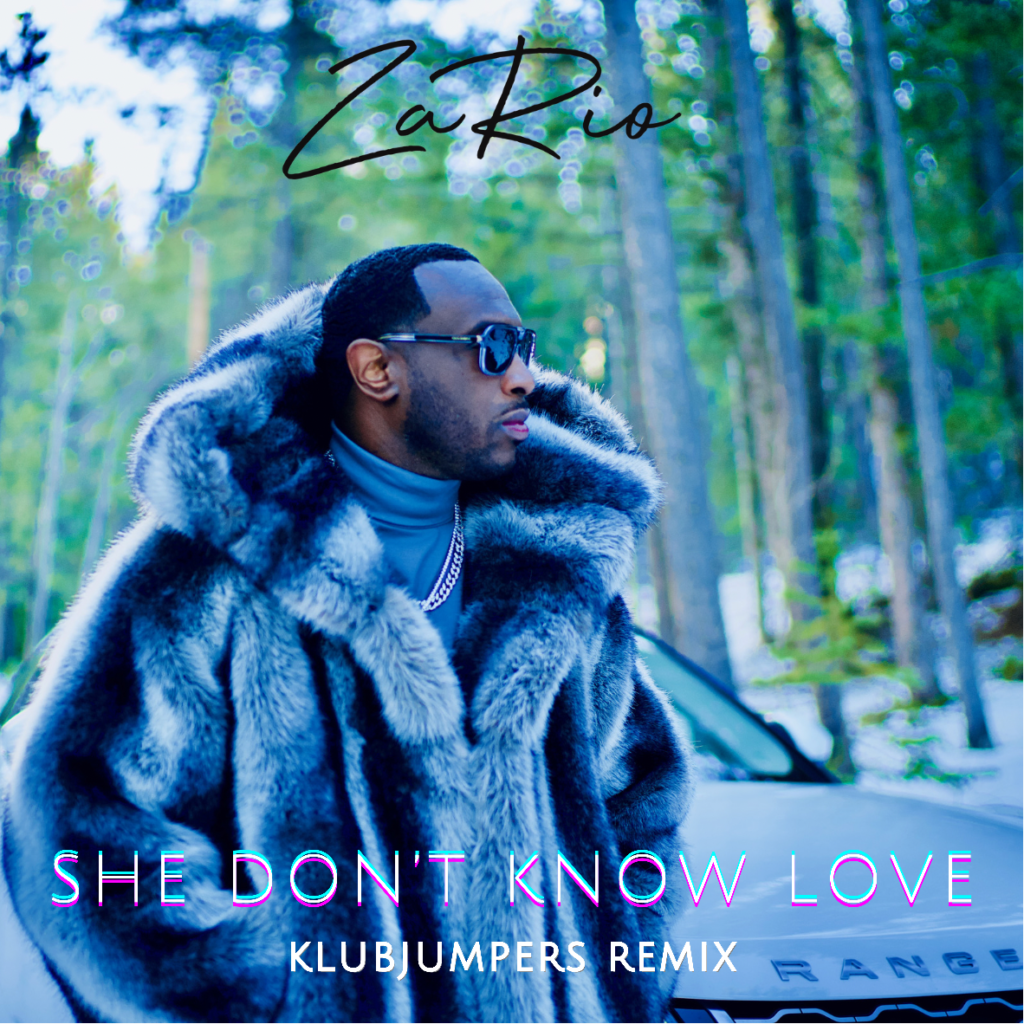