With sonic surprises at every turn, Fayetteville artist “Kaboom Holy” is the embodiment of the unnamed space between what currently exists and what could be. With a dynamic, almost volcanic energy, at times it seems music and lyrics serve as mere canvases primed to showcase Holy’s warrior-like charisma and animated vocal takes. With youthful spirit, Kaboom delivers paced lines about street life over grungy Hip-Hop beats and couples them with chant-like hooks that sound heavy-metal adjacent. 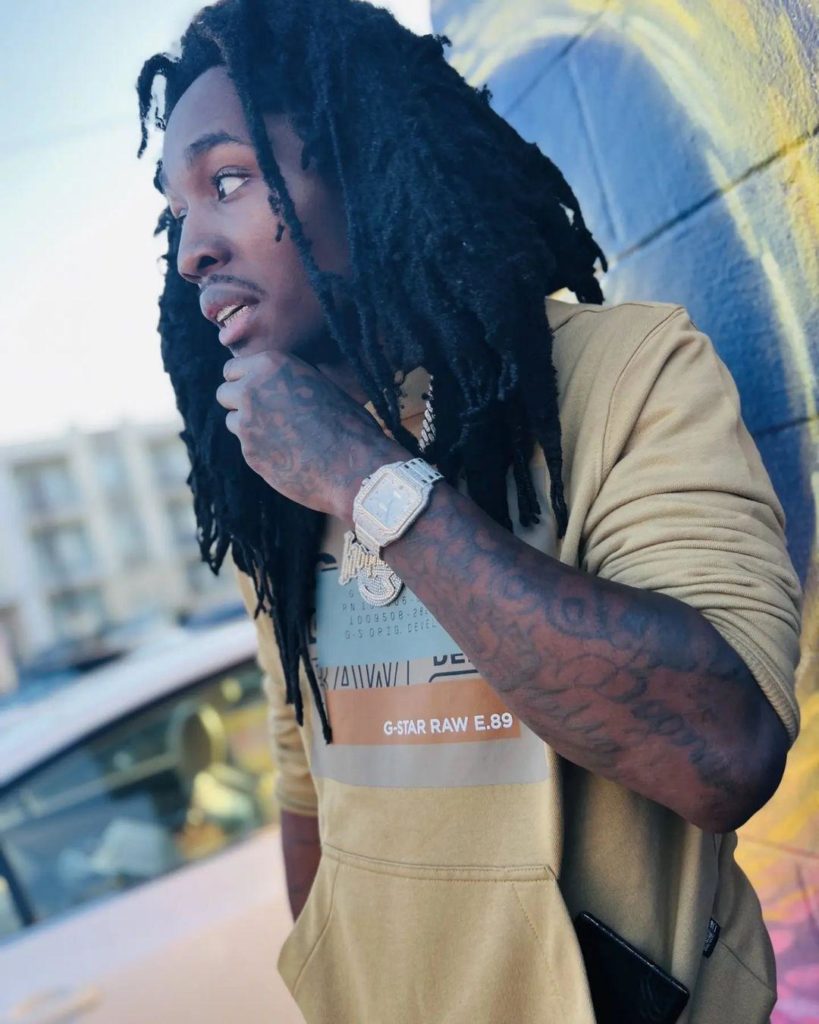 Look a bit deeper, and you’ll discover that Holy’s career is one that began over a decade ago. His interests varied, picking up hobbies like skateboarding and dancing. However, from budding as a producer at the age of 13 to release his first self-produced single directly to YouTube in 2011, Kaboom Holy’s passion for music became his main reason and overarching dream. Kaboom even saw group success in creating his now well-known rap group “Party Pack”, alongside high school friends Money2x, SCOE, and SNO Wooh. Unfortunately, in a bend of fate, the teenager’s dream was interrupted by repercussions of the lifestyle he was pursuing behind the music. Through years of numerous trials and even a federal indictment, 21-year-old Kaboom was acquitted and he returned to pursuing his music career – this time with a transformed outlook and the consideration of a mental illness. Despite having to adapt to these new challenges, the relentless artist was able to formulate a creative team and record label with the moniker XXVI-CMX (pronounced Twenty-Six Nine Ten) to further his position in the industry. 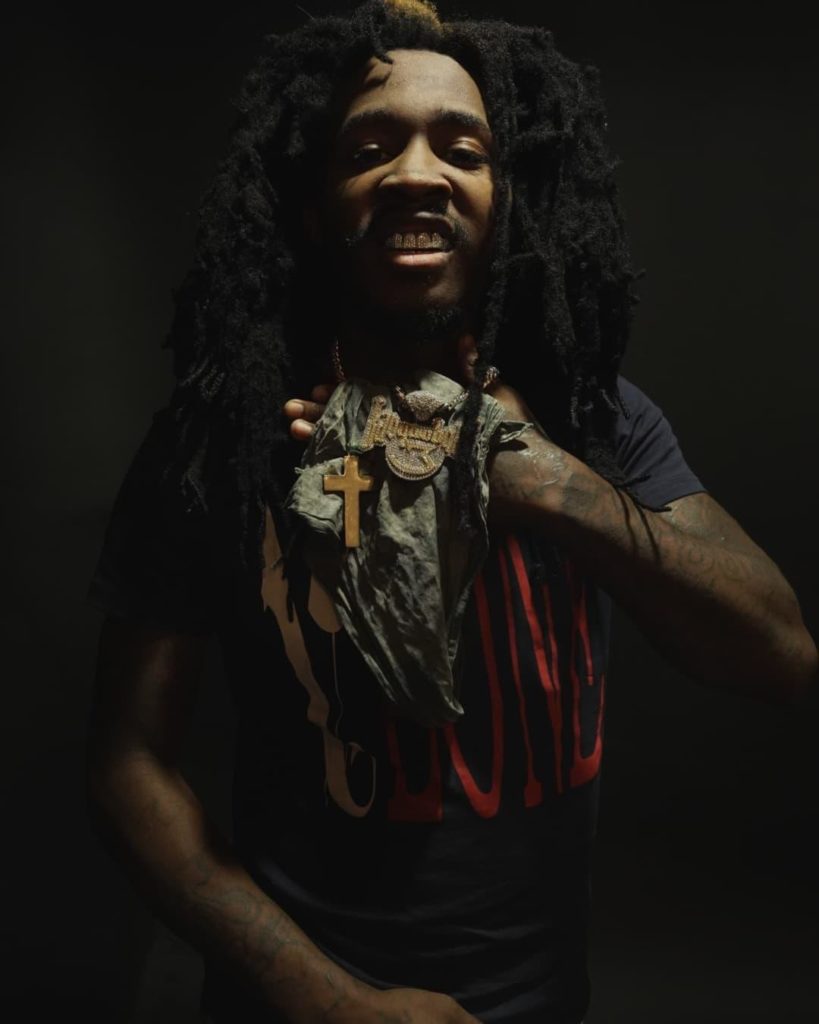 Holy has since continued to employ that iconic, activated sound he developed with Party Pack, effortlessly selling listeners with his street aesthetic and uniquely vibrant energy. Most recently that can be experienced in “Captain Diamond”, his newest single gaining traction on all platforms nationwide. Kaboom Holy is a mosaic of an artist, with each exceptional, bright shard creating an artist time won’t soon forget.