Amir White has been in the spotlight building and accomplishing so much in his career for many years. Performing in large scale venues such PNC Park, Carnegie Mellon University, and many more venues throughout the United States. To opening up for recording artist Kirko Bangz, Snootie Wild, Fat Trel, and SuperStar LT to name a few. He has a spectacular catalog of music dating back to 2013. Amir brings pure and personal emotion with every lyric he writes, making his music so relatable and timeless. 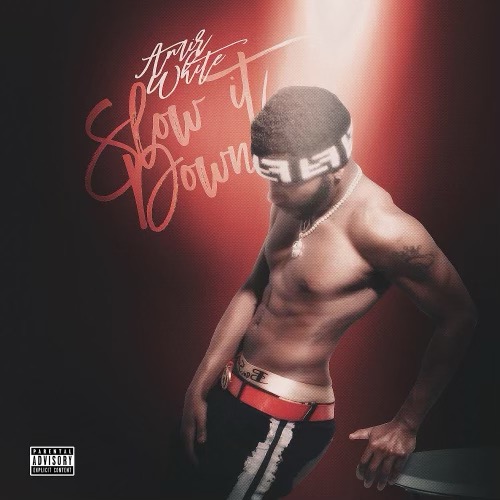 Although his upcoming single is titled “Slow It Down”, that’s not the plan for Amir White. Coming off of a fantastic year in 2021, being named an artist to watch by XXL Magazine, releasing single “Maybe” through Universal Music Group, and independently releasing hit single “Cuddy Buddy” which has 100k streams worldwide and continues to grow. The new release is only an indication of what’s to come this year.

Check out all Amir White has available now on all digital streaming platforms as well as his own website Amirwhite.com.