Nia Imani Henderson, AKA, The Plug Daughter is an independent female artist from Raleigh, NC, signed to Gavin Grant’s, Carolina North Entertainment. In 2020, The Plug Daughter released her 1st EP: Glocks & Gloss containing the single “Fuck It Up,” featuring Toosii. The Plug Daughter’s WAP Freestyle went on to amass more than 1.7 million views on Twitter. 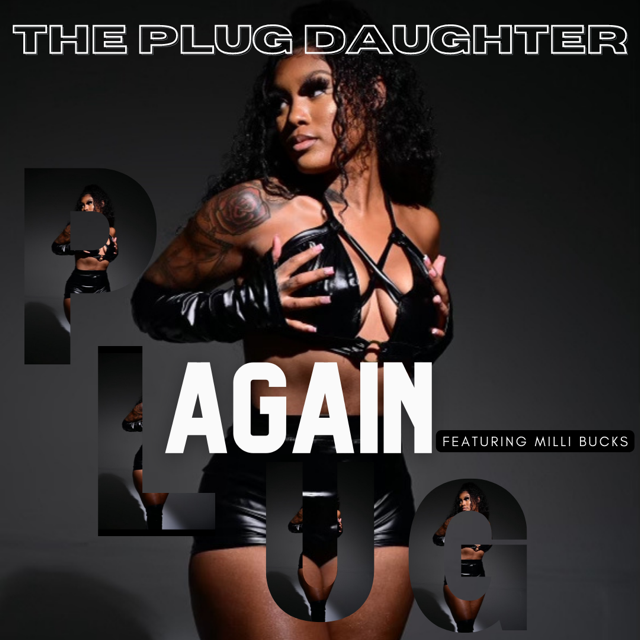 Before the pandemic forced the world to shut down, The Plug Daughter was an opening act on Jacquees – King of R&B Tour at Ritz Raleigh, and The JayDaYoungan, Big 23 Tour, Paris Lounge, Raleigh, NC., March 2020. The Plug Daughter opened for Big 30 at Diamond District Lounge, Selma, NC., April 2021. As well as several other guest appearances and features. In May of 2021, Grant’s, Carolina North Entertainment signed an independent distribution deal with Connect Music Group. Then released The Plug Daughter’s next single, N**** Please which peaked at #57 on Apple Music top 100. After appearing as a featured artist on several tracks The Plug Daughter is set to release her next single. On Friday, March 11, 2022, AGAIN featuring – The Plug Daughter & Milli Bucks will be available on all streaming platforms.