Dom 2 Timez is not like any other ordinary artist. Best known for his storytelling ability, Dom is applying pressure this year in 2022. After 2 years of waiting for his third installment, KINGDOM3 is finally released.  KINGDOM3 has appearances from  SamaraCyn, Malachiae, and Da Only Mo following his latest EP Back & Better. With Dom’s next three months being filled with radio interviews, video shoots, and his private listening tour, Dom has still found time in his busy schedule to work of his highly anticipated upcoming album. Dom wanted to surprise his fans with a project that highlights his life through all the failures and success he’s experienced throughout the years. People are already comparing Dom 2 Timez to the great J.Cole with his lyrical style and Kanye West with his creative mindset with producing tracks. 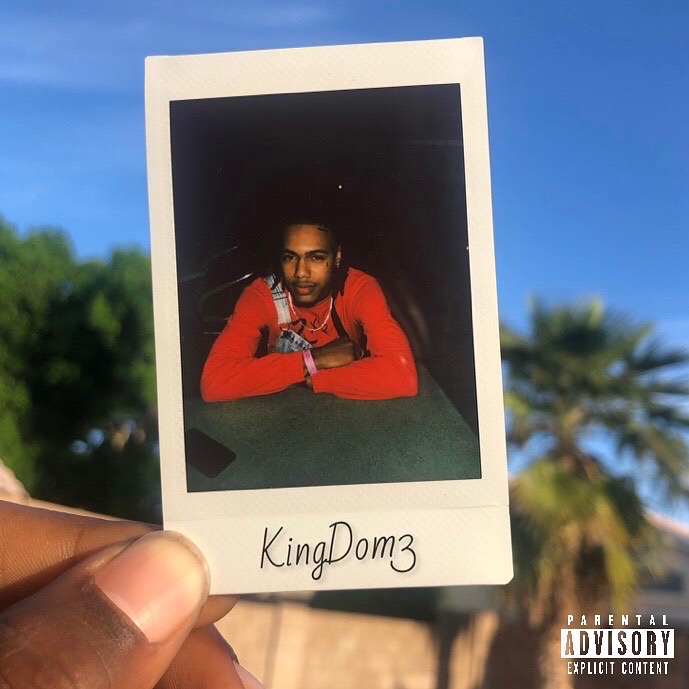 Dom 2 Timez has been riding a wave of momentum as of late. As the independent artist geared up for his KINGDOM3 PRIVATE LISTENING TOUR, Dom had hit 4 different states playing KINGDOM3 in 4 different priavte lsitening. The following private listenings were held in AZ, IN, OH, & GA. Not only has the rapper been busy behind the scenes, Dom has been featured in  Shoutout Arizona, produced “Bars 3” by Action Pack,  and was recently featured on HiphHopCanada. These are just a few of the new milestones Dom has added to his already impressive resumé. Dom 2 Timez shows no signs of slowing down and plans to keep the momentum going with KINGDOM3. One thing about Dom is he doesn’t shy away from talking about not being apart of a major label or having a team around to help him. Instead he embraces the moments of not having the huge support or backing. He literally does everything from producing his own tracks, shooting/editing his videos, graphic designing his merchandise, booking his shows, and even developing his own website. KINGDOM3 is available on all streaming platforms such as Soundcloud, Apple Music, Spotify and anywhere else KINGDOM3 can be found. This project is just an album & not a Deluxe for Dom 2 Timez, so if you are a fan, you haven’t heard anything just yet. Be on the lookout in the following months for the Deluxe release on www.Dom2Timez.com