Known for her sheer diversity and unadulterated hustle, Mahogany Stylez embodies the concept of “Women in Hip Hop.” As a Rapper/Song Writer/Model/Host, she positions herself in a way that will leave no room to NOT be a staple in the Entertainment Industry. Hip Hop raised her and thus she was coined “Hip Hop’s Little Sister,” later the “Princess of Hip Hop.” She serves up raw honest vocals, wrapped in a flow that is so unique and a voice that is true to herself, her brand IS an art form. 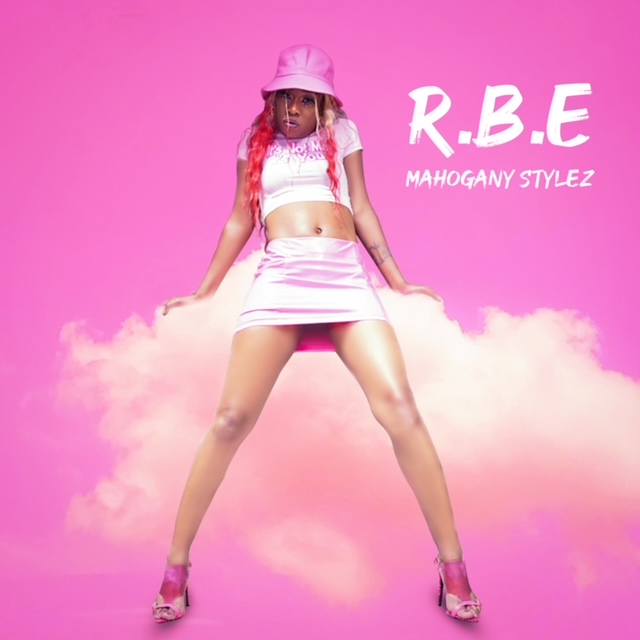 From an early age, Mahogany exposed and thrusted herself into anything that was related to the Art, and so it comes as no surprise that Mahogany Stylez has her hands in many pots, across all things entertainment. From Music and Hip Hop, to Modeling and Brand Collaborations, to Hosting, and building her own multi operation empire, including her latest Brand Launch, Hippie Stixx Co., a Lifestyle Cannabis Accessories Brand, Mahogany Stylez is surely a powerhouse, with only so much more promise of what is to come. She’s already been published on a slew of mixtapes over her career but is most recognized for her debut EP “Str8 Stylin the EP,” and singles like “I Swear,” and “Diary,” and more recent singles, like “Dirty Low,” and “Play No Games.” “Dirty Low” was featured on Safaree’s “Get Straiiittt” Mixtape Series. She has actively been involved in publishing her own music projects, balancing modeling, and host bookings, to hosting and producing two Podcasts of her own, including a personal Talk/Dish style podcast, “The Mahogany StylezExperience,” and her Independent Artist Spotlight podcast, “The Sunday Funday Mix Show.” It’s safe to say that Mahogany Stylez is a talented force. Looking to release more music, she also looks forward to tapping back into Film and Television. No matter what she’s doing, she’s sure to deliver. Currently working on 2 new projects, Mahogany recently released a new anthem like record “R.B.E” and ode to the female hustlers.

Continue to follow the Mahogany Stylez journey, to see where she will land next!