Prince Amaho’s artistic career kicked off in the late 90’s. Signed by major record label Sony BMG he gained his international awareness with his HIT SONGS like “Rythm In My Life” & “Dreamer”.
He later joined to create the international Pop-duo with his partner Gary Harrison who was born and raise in NEW YORK CITY – USA. With their major hit song “BAD BOYS” Soul Bros has been successfully touring the world. 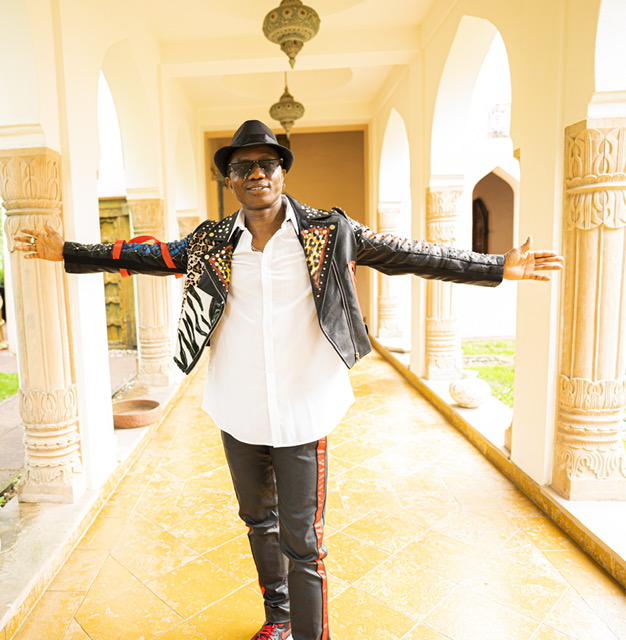 With his hit songs like Freedom, Wake-Up, Cry Out and his current trending hit LIFE, Prince Amaho wants to send messages of Motivation, Freedom, Love, Peace, Tolerance & Unification for the common people and the need for a better world for both Young and Old”.
Prince Amaho as an Artist and entrepreneur has always been using his talent and possibilities in the media to help support various humanitarian projects in Europe and Africa.
At the same time Prince Amaho works diligently as a motivator and stage coach using his own set up Artist development center “Prime Academy” www.prime-academy.de which has over the years been responsible in researching and developing young talented Artists, Models and Entertainers.

Prince Amaho’s latest Single “Life” deals with the void we dismiss as important in our lives. A call for the betterment of our environmental future in the current global climate.
The message is; “Giving hope and encouraging people to better themselves, and take action with steps to progress in their life situation.
https://open.spotify.com/album/3UDmOf3rX1M7x2Mi3YfEV3?si=_AH0V3yITBycaxciQt-77w